The Miracle of the Disappearing Cyclone

We were in Samoa 2016 when Cyclone Amos Miraculously Disappeared, learn what Meteorologists had to say below! 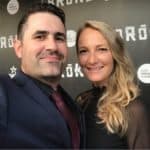 I want to share this amazing story with you as we pray against cyclone’s in the Pacific.  In Samoa 2016 we were about to host our second Miracle Crusade on the Island. Around the same time Cyclone Amos, a Category 5 cyclone was meant to hit Apia, the capital city of Samoa. The days preceding the cyclone, Apia was like a ghost town. All the shops had been boarded up and everyone was battening down their homes and fale’s. People asked if we would cancel the Crusade. I prayed and decided the Crusade would go on, though we did move into an indoor venue.

The hotel owners bought us torches, water and batteries and said, “see you in a few days.” There was a lot of fear going around.

The first night of the crusade we got everyone to pray against the cyclone. I want to make an important note here. We didn’t just pray, but we SPOKE to the cyclone and commanded it to leave. More on that later.

We were in Samoa 2016 when Cyclone Amos Miraculously Disappeared, learn what Meteorologists had to say below!

As we ministered that night, roofing material from the venue was banging noisily and flying away, as winds increased. We went home that night in the gale force winds, but were so exhausted we went straight to SLEEP!

The next morning we woke up to absolute STILLNESS. There was not a single wisp of wind in the air. Birds were chirping and the sun was shining. I immediately called my pastor friend and asked what happened. He said in the middle of the night, when Cyclone Amos was meant to hit with its full Category 5 force, suddenly, the wind died and everything went quite. Amos never returned.

The secular news reported that the Category 5 storm had been down graded overnight to “high winds”. And though a little infrastructure had been blown out, there was no major loss of life or loss of property.Weeks later we were in Pago Pago and found out from a meteorologist the science of what happened. This meteorologist said in the middle of the night they tracked a wind on their weather systems, that came up VERTICALLY from the ground! This vertical wind pushed the cyclone up into the atmosphere and made it miss the Island of Samoa. She also said this PHENOMENON had never happened before, and that Meteorologists in the USA wanted the data so they could study it. How can a wind come vertically up from the ground with enough power to dislodge a Category 5 cyclone? I believe it was the wind of the Holy Spirit. The secular media could only wonder: “The storm was not as powerful as predicted and the level of damage we’d expected hasn’t eventuated.”

As we are now in 2018 and Cyclone Lane is coming down, once again, at the same time as we are doing one of our events, a Night of Revival in Honolulu. But I wanted to encourage our friends and partners that Jesus is in the miracle business!

There is a lot of fear going around, and we shouldn’t buy into the enemies tactics. Fear is not form our Father. While it is important to be responsible for yourself and your home and family, and take necessary measures to ensure safety, we are also meant to trust God and His goodness over us. The question is, how did Jesus handle storms?

Did Jesus Pray for the storm or SPEAK to the storm?

In Mark 4:39 we have an account of a big storm on the Sea of Galilee. The storm was so big that the disciples, hardened fishermen, were afraid they would perish. Where was Jesus? He was SLEEPING on a pillow. First is, we shouldn’t panic but be in the rest of God.

Secondly, when he was awoken by the panicking disciples, he got up and SPOKE to the storm. “PEACE BE STILL.”

Notice he didn’t pray for the storm, but he SPOKE to the storm. How could Jesus do this? Because He is the Son of God and has control over the weather.

But that’s not all. He also turned to His disciples and said “Why were you fearful, you of little faith.” Why did Jesus say this? I believe it was because He wanted the disciples to SPEAK TO THE STORM too.

See, we have been given His nature, His authority and His name in the earth. We too have the authority over the weather. We too can SPEAK to storms as children of God. We too can believe for miracles in nature.

If God split the Red Sea for 3 Million people to pass over on dry ground, He can command a Cyclone to “BE STILL”. How will He do this? Through you and me!

I share this to encourage you today, lets believe God for a miracle! In your preparation for this storm, or if you are praying for Hawaii from afar, remember to not just PRAY for the storm, but SPEAK to the storm, and use your authority to command it to go in Jesus Name!

“Truly I tell you, if anyone says to this mountain, ‘Go, throw yourself into the sea,’ and does not doubt in their heart but believes that what they say will happen, it will be done for them.” Mark 11:23 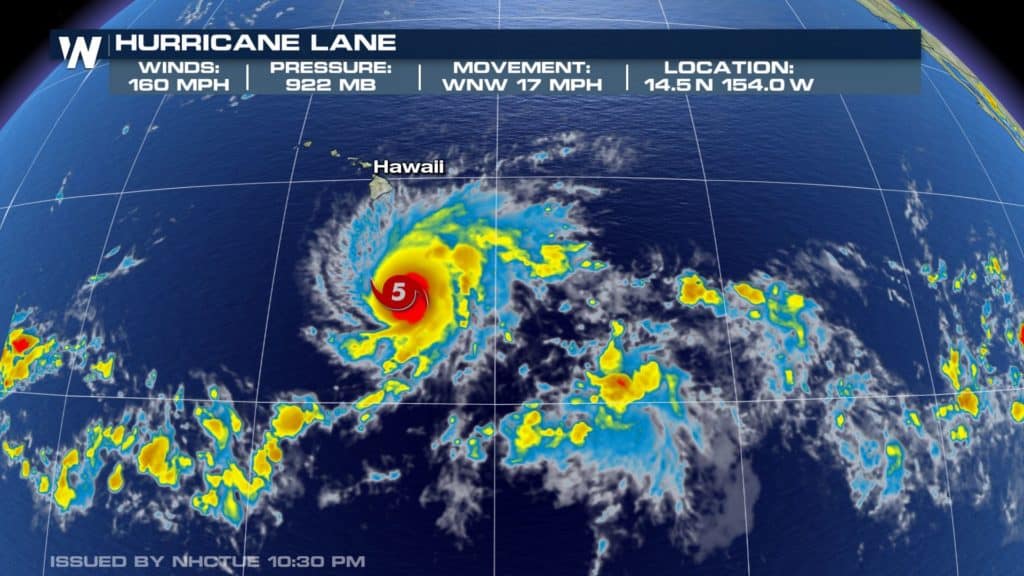 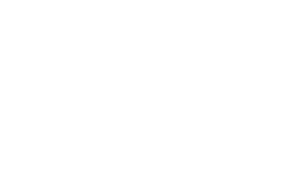